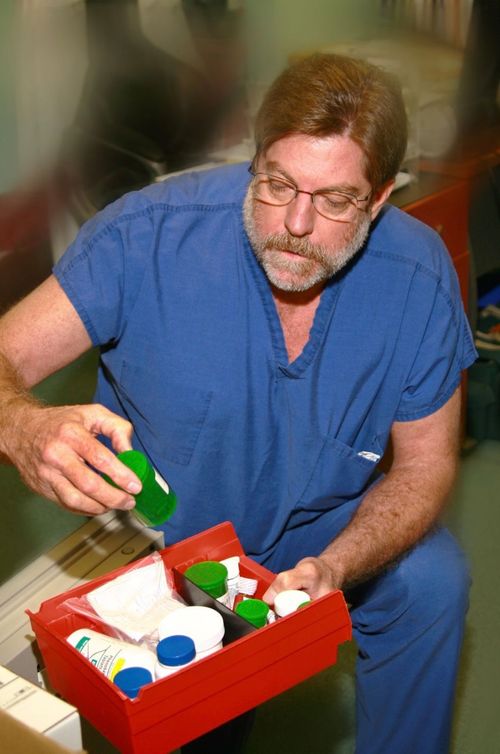 Rick Upson grew up in Cleveland Ohio. Shortly after graduating from high school in 1977, Rick moved to Florida. He worked at ocean-front hotels in Miami Beach and learned to windsurf, after which he became a professional sailing instructor. Rick attended Edison Community College in Ft. Myers, Florida from 1987-88 and was then accepted in to Nova Southeastern College of Pharmacy, from which he graduated in 1993.

Since 1993. Rick has worked continuously as a pharmacist in a variety of practice settings including Long Term Care (nursing homes), Home Infusion, Hospital, Retail, and most recently, Compounding. Rick had been working in a Compounding Pharmacy for 2 years when he learned, in March 2009, that Palm Beach Compounding Pharmacy was for sale.